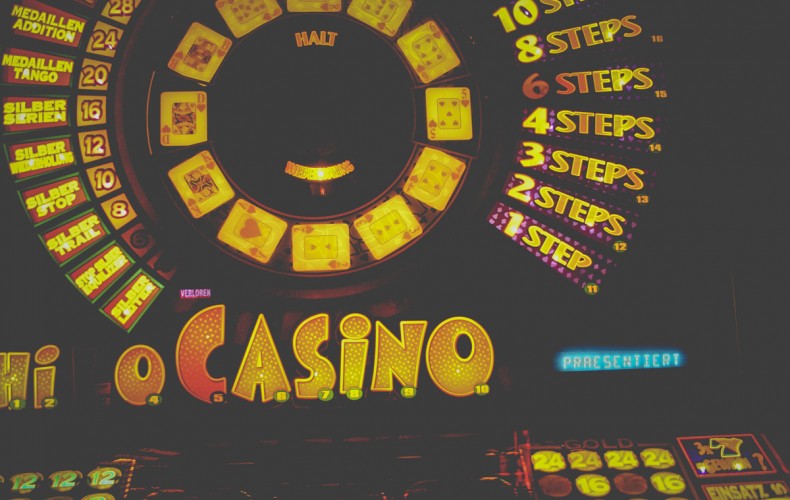 What is going to happen to interest rates? Variable vs. Fixed.

I think every mortgage provider gets asked this question on a weekly basis. One day I’m going to purchase a crystal ball and hide it under my desk, so that when people ask this question I can pull it out and consult the ball with them, hopefully illustrating the notion that even self-defined experts do not know what is going to happen.

So then why am I writing about them? Well, the main reason is to illustrate that no-one knows what is going to happen, and that you should never rely on anyone’s opinion about what the future holds. The second being the reasons behind why people choose a variable or fixed rate loan.

To understand why no-one really knows what is going to happen to interest rates, I think it’s worthwhile to understand what determines whether members of the Reserve Bank of Australia decide whether to increase, decrease or keep interest rates steady.

They make decisions based on two things; The first is how to keep inflation steady at 2-3% per year, and the second being what is happening in the economy.

The main job of the Reserve Bank of Australia is to keep inflation steady at 2-3%, as this is considered the best level for a well-functioning economy. It promotes a nice balance between encouraging people to spend their money today and being able to plan and save for the future. If inflation looks to be going down, the RBA will probably lower rates to encourage spending. If inflation looks to be going up, the RBA will probably raise interest rates to discourage spending.

Now there are hundreds of major factors involved in making a simple up/down/stay decision, and there is also an entire continent with different states who are in various stages of their economic cycles. The best example of this is the recent mining boom, where any mining town/city was going through a boom phase with high inflation, while the rest of the economy was chugging along or struggling with low inflation. Having to set a nation-wide interest rate for both booming and struggling economies is very difficult, and also because there is a delay between what is happening, and getting reliable statistics and figures in order to measure and deal with it.

People think they know what is going to happen with most of the upcoming measures, and that is why we usually have a pretty good guess of what is going to happen. However, a great example of this not being reliable was late 2014, everything was looking like an interest rate increase was coming in Feb/March 2015, but then global things happened, and suddenly the decision became to lower rates 3 times since then. I like to tell this story to everyone currently asking me where interest rates are going, because while it looks like another drop is likely, it’s possible that the opposite to late 2014/early 2015 will occur.

So how should people make their decision on whether to fix rates or not? It comes down to three main reasons:

As someone who keeps a good eye on the economy and interest rates, I’m pretty sure what will happen most of the time, but I choose whether or not to fix some, or all of my home loans by looking at the above three factors, and while I will need a crystal ball in order to consult when clients ask me where interest rates are going, I’ll always refer back to the main reasons you should choose fixed or variable based on the points above.

I'm a Financial Specialist and the owner of Bfinance Australia. I provide professional credit advice to help people buy, upgrade, invest, refinance, and consolidate debt. I'm based in Alice Springs, NT and work with clients Australia-wide. To get in touch call 0435 074 843 or email doug@bfinance.com.au

Welcome to the Bfinance blog! Here we share informal financial advice and real stories of how we've helped our clients to reach their financial goals. Learn more about our services here.

If we can help you with anything else, don't be shy!

Get in touch and book in a free consultation with us.